…is the one you do, as I have mentioned before. But aside from that, how do I as a trainer design a routine for you? Do I put in dozens of exercises for muscle activation, or give you an aimless session? Of course not.

He was speaking of designing aircraft, but the same applies to workout design. People typically work with me for three hours week. Paying fifty dollars a week for this, clients want value for this money. They could be at home watching tv instead of coming in to sweat. Every moment counts. There’s no time to buggerise about. I write down every movement which might benefit them, then I put a mark next to every last one to remove it. Having given them a preliminary death sentence, I make each exercise beg for clemency, prove why it is useful and worthy. Typically only 3-6 are left to survive.

The others are discarded and dumped into a pauper’s grave. In this muddy lime-covered ditch you will find rotting Mr Curl and Ms Swiss Ball Crunch, Sahib Dumbbell Flyes and Monsieur Thrusting Du Hips. Many mourn their passing, but I do not, I have my thoughts on the living.

All chosen based on what the person can do safely and effectively, with a planned progression from one exercise to the next, from leg press and planks to goblet squats, from goblet squats with a 10kg dumbbell to barbell back squats, from walking to running, and so on.

It is not that these other things are entirely useless. Many a set of glistening gunz were built with the curlz, bro. Crunches and Roman chair knee lifts have made much abness, girlfriend. But when time and effort are short, we must do only the most important things. Once again we see the 80/20 rule: 80% of your results will come from 20% of the possible things you can do in the gym. Throwing out all but the right 20% of your movements will leave you with 80% of your results; is it really worth five times as much effort again to get just 20% more results? Perhaps if you are a top athlete or bodybuilder, but not for the rest of us. If we have extra effort to spare, we can put it to that vital 20%. If after three sets of squats you have wind left for six sets of leg extension machines, why not do another set or two of squats, or add some weight to the bar instead? Focus.

This is, I suppose, a kind of minimalism. But it works. 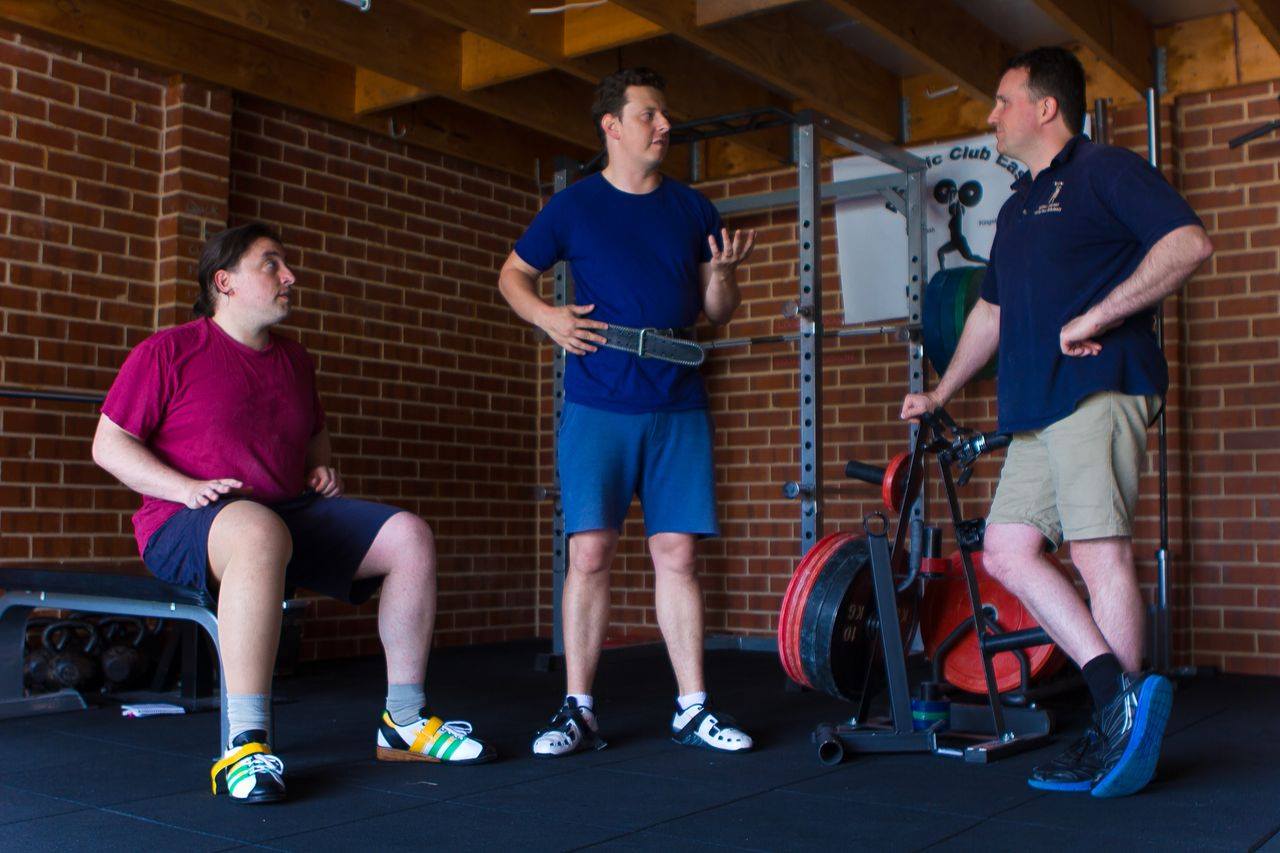 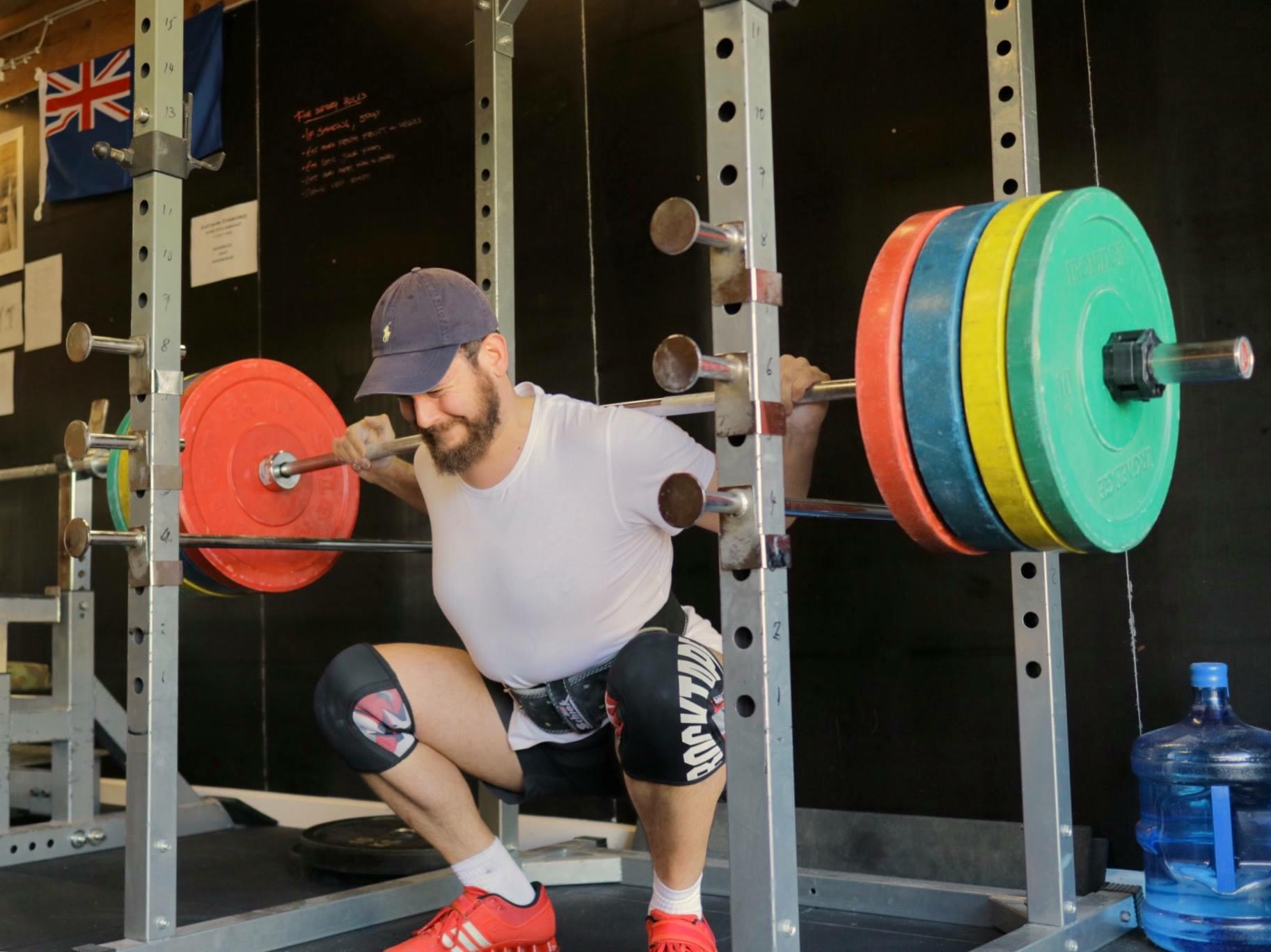