Maybe you should get bigger. Be awesome, not humble. Be strong, not weak. Be loud, not silent. Be more, not less.

A friend of mine works in HR, and she tells me that one of the reasons women in professional jobs earn less than men is because they ask for less. If the employer says the pay range is $60,000-$80,000, the woman says, “Well… $65k.. I guess…” and the man says disdainfully, “Well, really I’m worth $85k, but if $80k is the top of the range I’ll take that.” In a negotiation, you tend to get no more than you asked for.

A leading injury among the elderly is a fractured neck of femur, a “broken hip”, which comes from a fall. About 25% of those who get this injury die within 12 months, and 50% never regain their former mobility. Had they built up muscle and bone in their youth, they would have been less likely to fall over, and if they fell, less likely to be hurt, and if hurt, more likely to recover. This injury is far more common among women than men.

Yes, it’s your body to be big or small as you please, and you should be comfortable with your body. That’s acceptance. But I would like your body to be less likely to be broken, and for you to not be on a walking frame when you’re 70. That’s empowering. Children all want to get bigger. Maybe we should learn from children. Maybe you should get bigger. Be awesome, not humble. Be strong, not weak. Be loud, not silent. Be more, not less.

These were thoughts occasioned by seeing “I don’t want to get too big” supported in a group led by women and dedicated to training women. I’ve rarely seen this in gyms, it seems to be more of an online thing. Trainer or trainee, come out from behind your laptops and phones and get out there into the gym. This video is relevant. 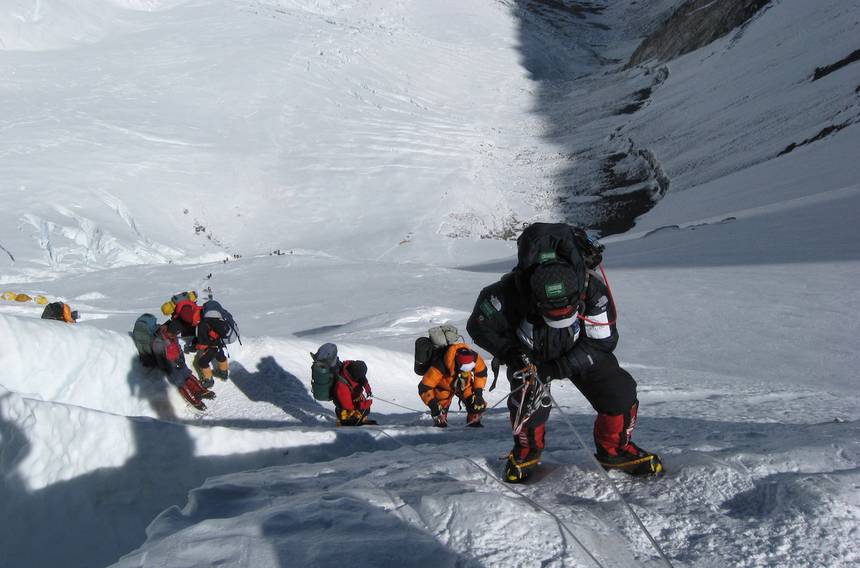 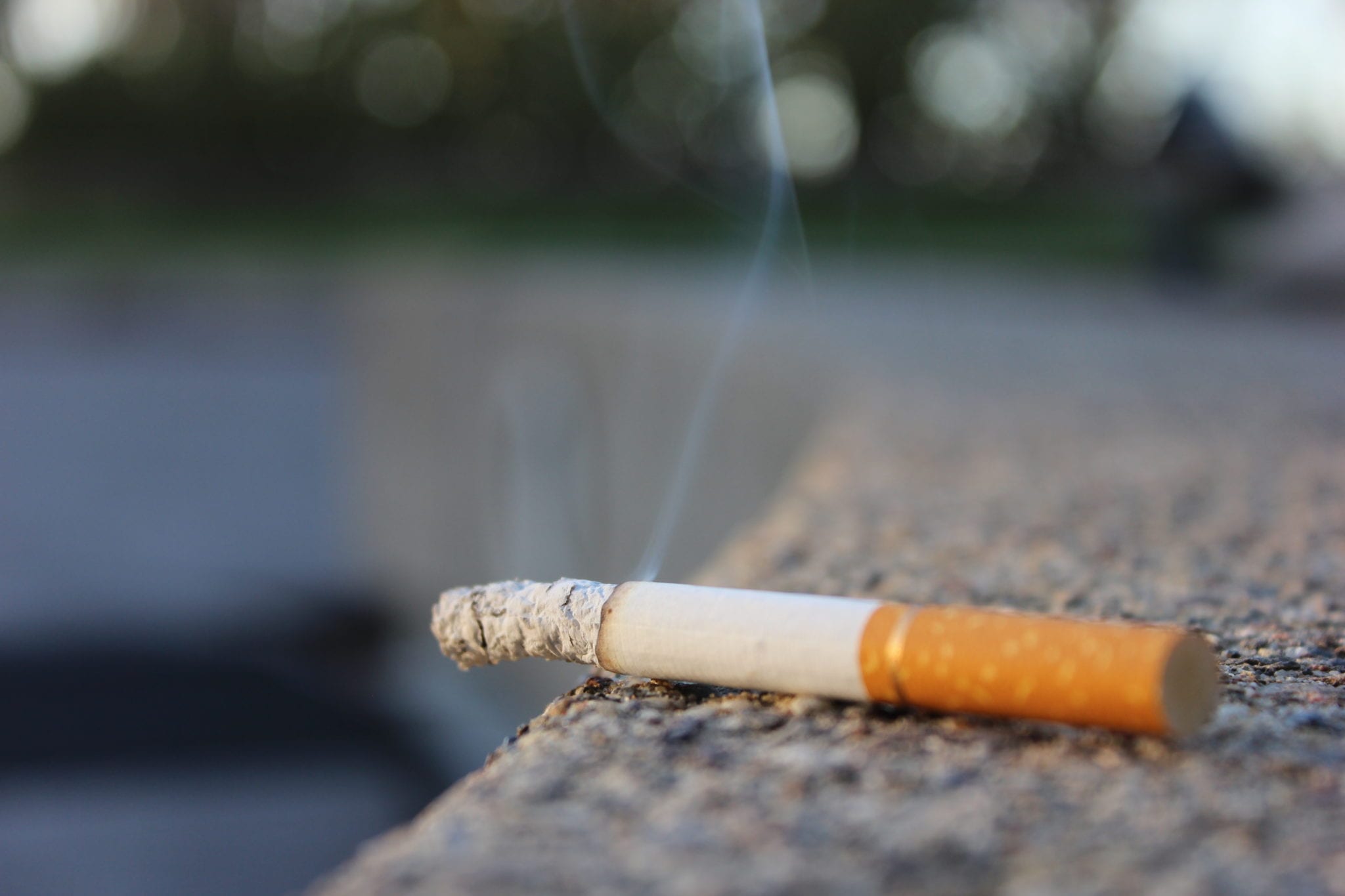