The Starting Strength Method is a system of performing and teaching basic barbell lifts, movements which are formalised versions of normal human movements, using their progression to improve overall strength and body composition.

We choose to focus on strength first, because whatever else you want to achieve, doing it will be easier if you’re stronger.

How do we choose which movements to use? There are 670 muscles in the human body, training them all individually would take too long. So we choose the movements which use the most muscle mass.

What is strength, anyway? Producing force against external resistance. We choose the movements which use the most muscle mass to move the most weight.

Obviously, people can do partial movements, or full ones. Just as obviously, the person who can for example squat 100kg below parallel is stronger than the person who can only do a slight knee bend with it. We choose the movements which use the most muscle mass to move the most weight over the greatest effective range of motion.

This leaves us with a relatively short list of possible exercises, with things like squats, leg press, pushups, bench press, deadlift, snatch and so on.

But not everyone starts being able to do a full pushup, or a snatch, and so we want movements which are both regressible (made easier) and progressible (made harder). For this reason, we prefer barbells. Dumbbells, kettlebells and machines are good and useful, but tend to have big jumps between weights. How many times do you have to be able to press the 8kg kettlebell before you can press the 12?

But we have 8kg barbells and 0.25kg fractional plates; even the 84yo gentleman who came could press 8kg overhead and add 0.5kg to the bar the following week. If the person was able to get into and out of a car to come to the gym, they can squat to a high bench, and progress the range of motion over several sessions.

We use barbells to perform and progressively load the movements which use the most muscle mass to move the most weight over the greatest effective range of motion.

The practice of the Starting Strength Method in most gyms leads to the vast majority of people doing just low-bar back squat, press, bench and deadlift; the principles of the method allow for a wider range of movements. Having gone to seminars in the US and followed the practice for some years, we now use the principles to inform our practice. Everyone squats.

Athletic Club East has for some years been the only gym in Melbourne using the practice and principles of the Starting Strength Method. In combination with sensible regressions and progressions, good advice on rest, nutrition and endurance work, you will find that nothing will change how you look, feel and perform as quickly and profoundly as your first 3-6 months of progressive resistance training using barbells. 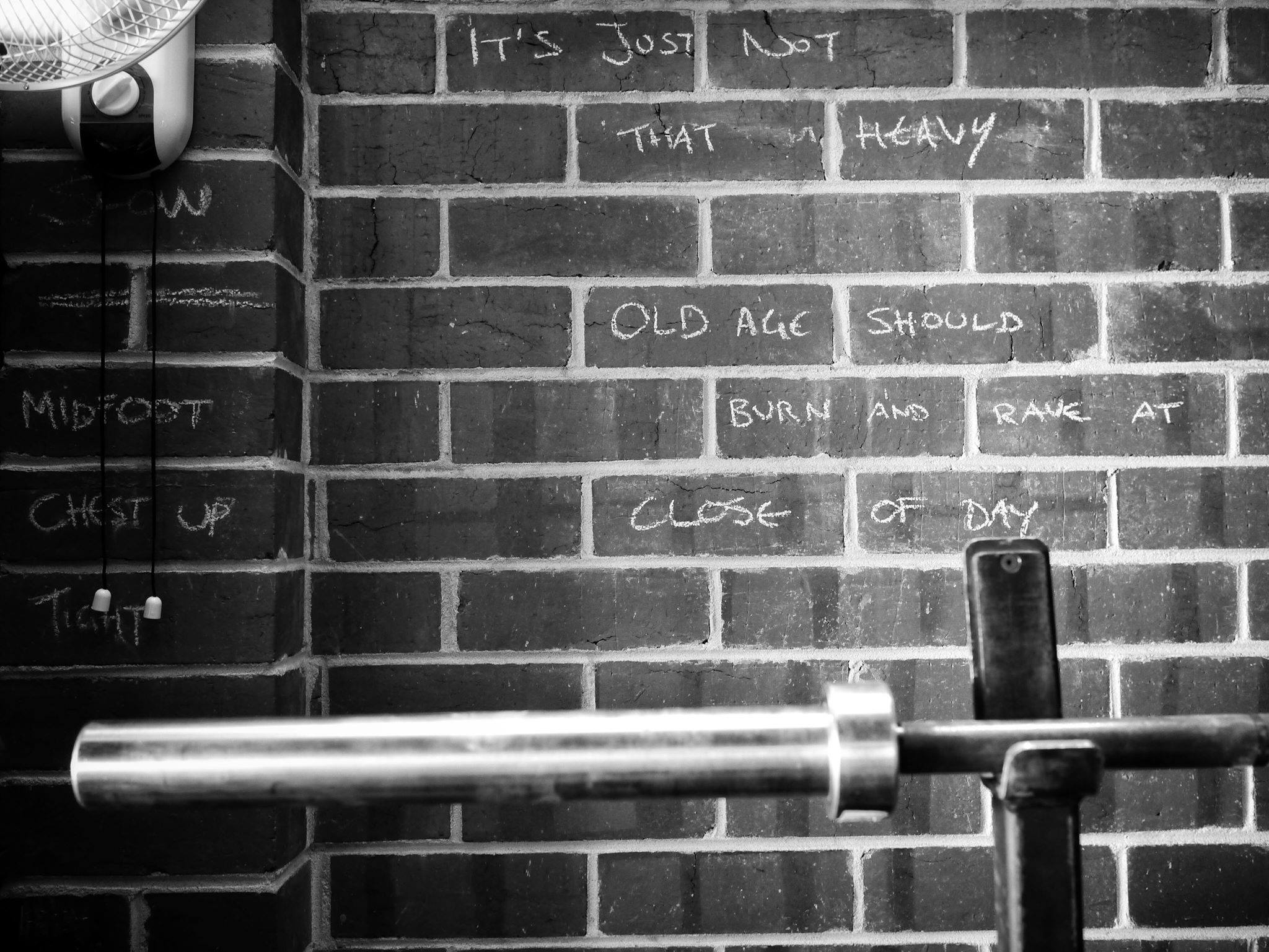 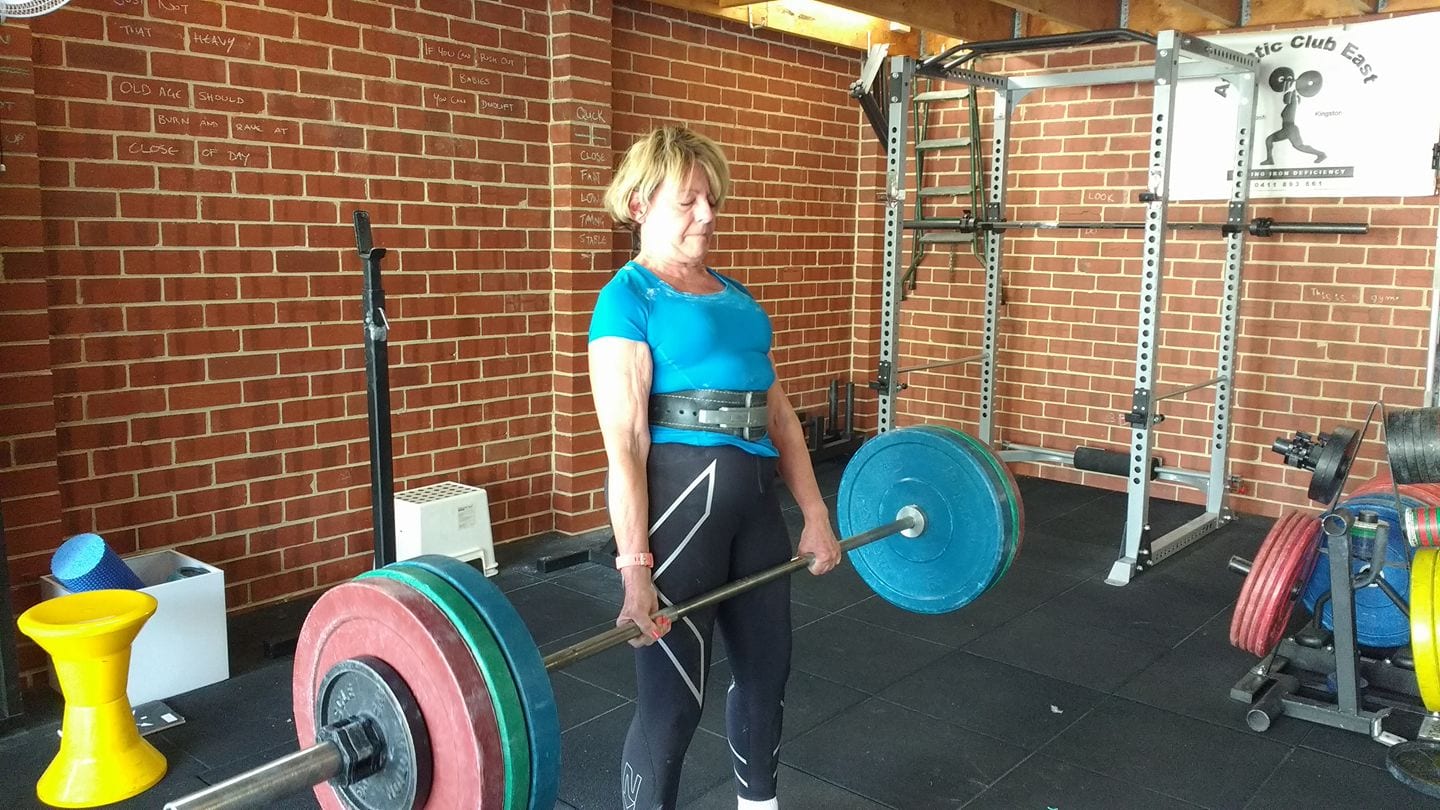